As a quick overview following the redundancy in March 2013, I then got to spend 3 months with my son, which was amazing, whilst also job hunting.  I was really hoping to find something closer to home, rather than the commute to Manchester I had been doing, which was 45 minutes each way with no problems, or getting on to an hour or more if there was a problem or crash on the motorway. 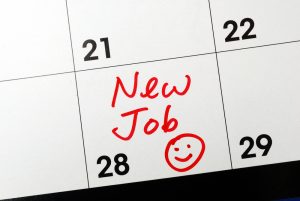 Fortunately I did manage to find a new job, unfortunately it was in Manchester again.  I could have waited and continued to look for something closer to home, but I didn’t want to wait too long and not end up finding anything.

I managed to negotiate my hours so I started and finished a bit earlier, so I could try and avoid the worst of the traffic, which was good.  My partner either took our son to nursey or my parents in the morning, and I did the colleting after work.  This was always my favourite bit, you get all the smiles and the nice bit when doing the pick up.

Things at home were not so good, my partner and I were arguing a lot, not in front of Harry, well most of the time.  I won’t go into the gorey details, but needless to say things weren’t great, and were deteriorating rapidly.

I do think the return to work problems I had didn’t help, I was going through a horrendous time and didn’t feel I got the support I needed.  Plus I was also desperate for a second child, which doesn’t really work when you’re the only one who does. 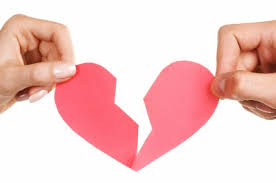 I know we both wanted to make things work, more for Harry than ourselves, but in the end I just couldn’t go on.  Calling time on our relationship was a very tough decision to make.  The repercussions for the three of us was a ghastly thought, Harry being brought up in a broken home, we would both be single parents, and George would leave the family home.

I had to think about the long term future though for both Harry and I.  I didn’t want him to grow up in a home where his parents were constantly squabbling, that is just not a nice environment for any child to be in.  Its also not a nice place to live, walking on egg shells, and hoping to not have yet another row.  I felt like I just couldn’t go on like that, for my own sake and that of my son.  Breaking up seemed to be the only option.  Harry was 2 ½ at this point and I felt that he was young enough to not really remember his Dad living with us, as sad as that sounds.  If the break-up was to happen when he was 8 or 9 for example, I felt this would have a far more detrimental effect than it would at the age he was.

January 2014 we split up.  Harry and I went on holiday on with my parents to Tenerife, and Harry’s Dad moved out while we were away. It was very strange coming home and it just being the two of us. 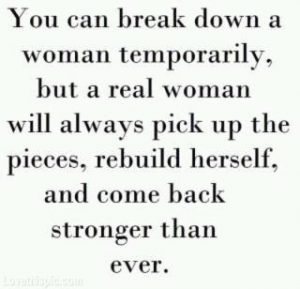 Looking back now, I know it was absolutely the right decision.  The thought of spending the rest of my life in a discontented relationship was a horrendous thought.  At 36, I thought I was still young enough to start again, and although still single 2 ½ years later, I am a lot happier, and way too busy being a Mum, entrepreneur and Marketing Manager to be worried about it! 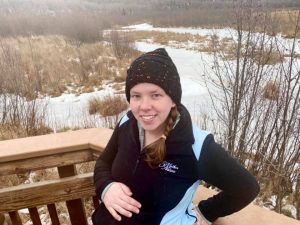 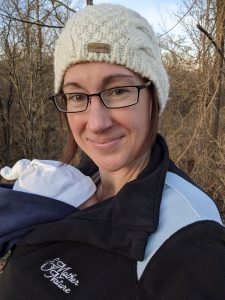 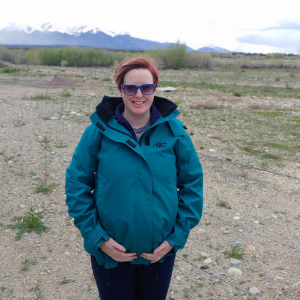 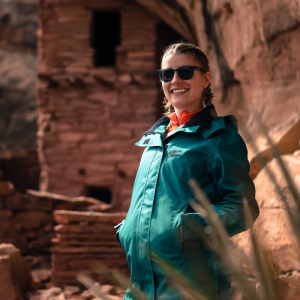